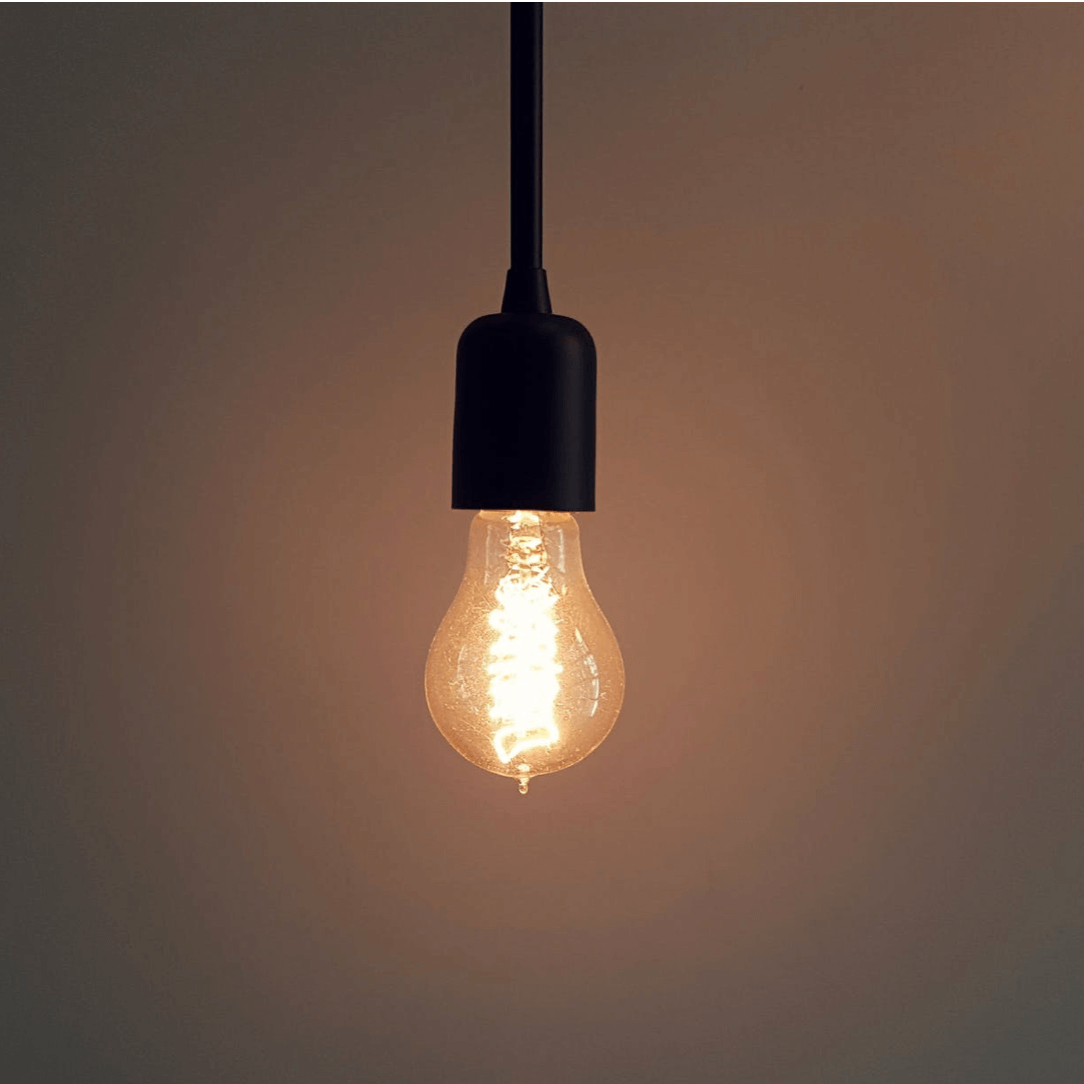 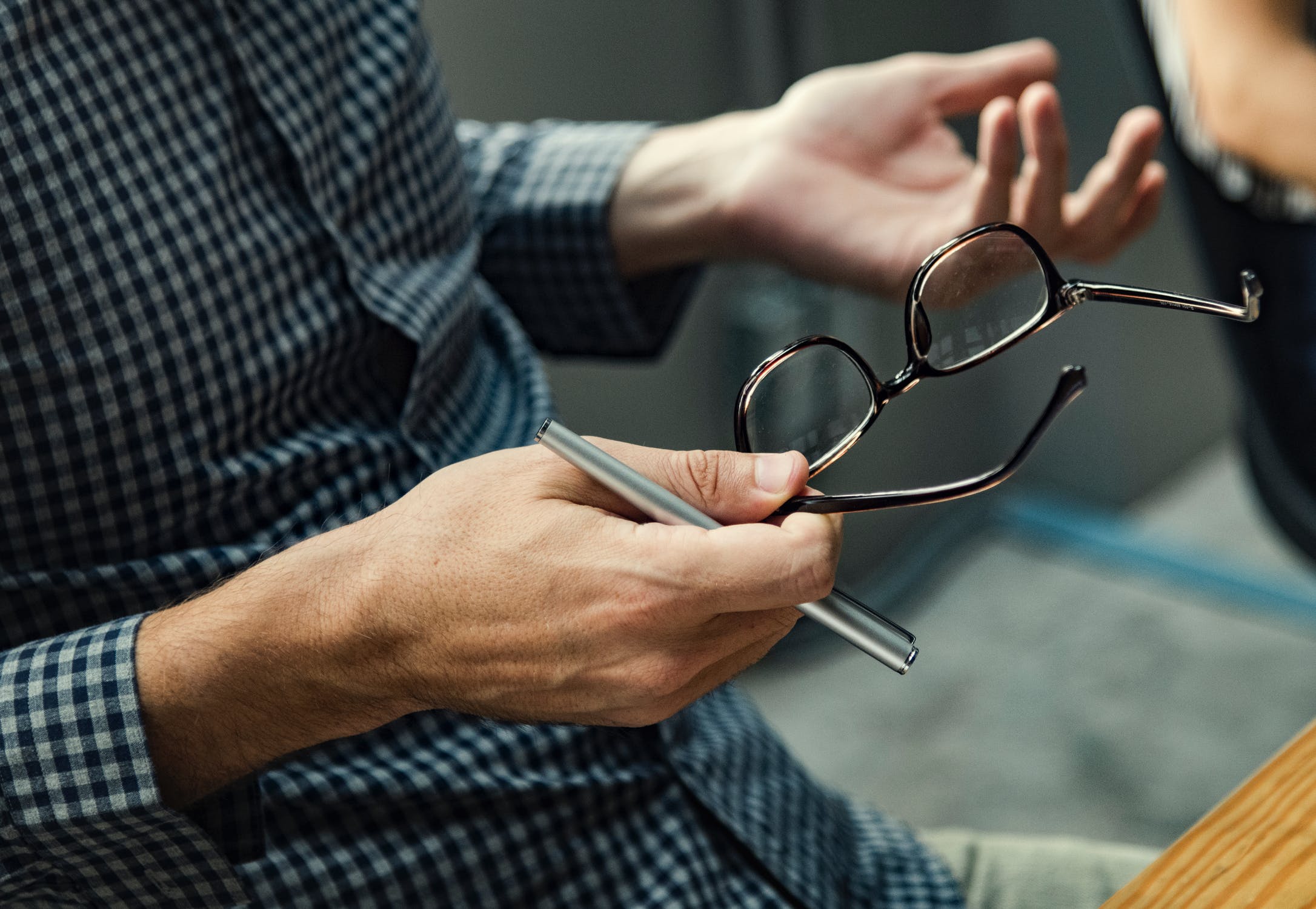 Gaining leverage in any negotiation will make it more likely that you’ll get what you want out of the process. Look at your position through the lens of the opposing side to uncover what value your organization brings to the table, and use that value as leverage. Pointing out how what you’re asking for will also benefit your opponent will make it more likely that you’ll end up with what you want.

Remember, throughout the negotiation process it’s up to you to recognize and use your assets to your advantage; the other party isn’t necessarily going to point them out for you if they don’t see how they’ll benefit from them.

Focusing on the real business issues at hand instead of wasting time arguing over archaic legal concepts will give you a better contract. If you have examples that focus on the business, invariably, having opposing counsel focus on extremely rare legal concepts may end up benefiting you, as their effort is being placed in part of the document that doesn’t have a lot of value

Before you go into a negotiation, decide what the main business issues at play are, and focus on negotiating a contract that will give you what you want.

Knowing what to ask will make your negotiation process smoother. Your questions need to produce more than just “yes” or “no” answers so you can have a dialogue and make progress toward a contract both parties are content with.

Here are some questions to ask during a contract negotiation:

This question is a good one to ask to pull out more than just a “no” from your opponent when you’ve made what you consider to be a valid, reasonable request. Your opponent’s answer will either highlight that the opponent doesn’t, in fact, have a good reason, or it will shine a light on a reason you hadn’t considered, which you can now openly discuss. [HP1]  For example, if the customer states that they will not warrant X, ask if there is a problem with X in their business and if there should be concern at this point in the transaction.

b. What part of the contract is most concerning for you?

This question gets directly to the center of the issue. By asking it early on, you can focus your time and attention on the area(s) that your opponent is most concerned with first, saving the more minor details for later.

c. What are the reasons behind your position?

When you get to a point where you have a major disagreement, this question can deflate tempers on both sides. Understanding the reasons behind why something is in a contract will clue you into how the other side operates. It also opens up the chance to have a healthy conversation about what, exactly, your disagreement stems from.

A contract playbook is extremely useful for helping you frame your contract negotiation tactics and procedures. You can design a contract playbook in as little as two hours, and you can also use our free contract playbook template to get started. Once you start using a playbook, you’ll wonder how you ever negotiated contracts without one! 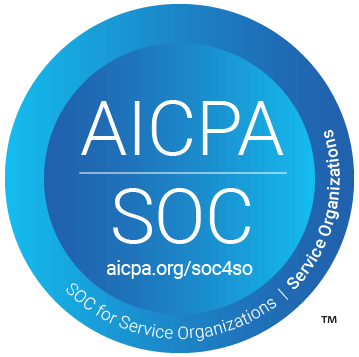